Kasper Kowalewski, WG’19, came to Wharton’s MBA Program for Executives for its bicoastal campuses and is now using his knowledge, tools, and network to tackle financial and management issues in the oil & gas industry.

When he graduated from college as a petroleum engineer, Kasper Kowalewski, WG’19, wanted to get an MBA. However, it didn’t make sense to interrupt his growing career in Alaska to attend school full-time.

As he moved up in his company’s organization and took on more non-operational roles, he decided that the time was right. He wanted an MBA to better understand financial decisions at his company and help address challenges in the oil and gas industry.

Born in Poland and raised in Alaska, Kasper planned to commute to school from Anchorage. “I wanted to go to the best EMBA program possible, so I narrowed my search to a few programs. I found that only Wharton offers the rigor of education and flexibility of two campuses. By starting the program at Wharton’s West Coast campus, I could take electives in my second year on the East Coast to expand my network and immerse myself on both coasts,” he said.

His experiences at the San Francisco and Philadelphia campuses reaffirmed his decision to attend Wharton. “I work in a traditional industry where change doesn’t happen fast. Spending time on each campus was very valuable.” 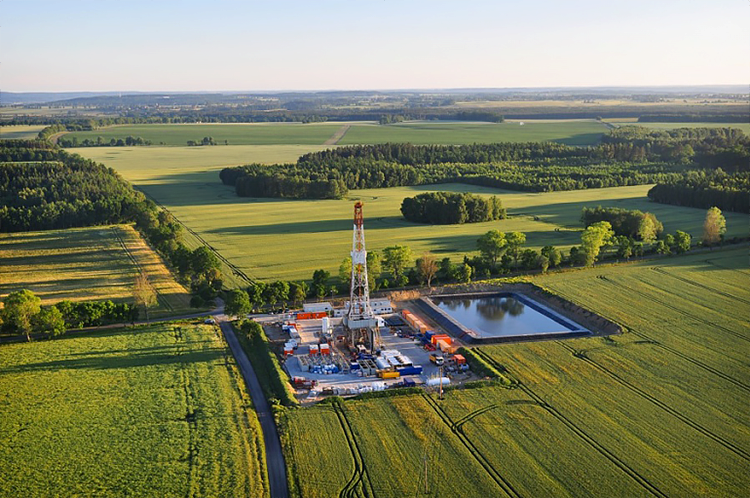 In San Francisco, many of his classmates worked in the entrepreneurial and tech ecosystem. “They were CEOs at startups or managers at Amazon and everything in between,” he said. “They were open to change and could quickly go through many different innovations. I saw how there is no dumb idea or question. It’s about throwing everything at the wall to see if it sticks. They taught me to be more comfortable with change because it leads to better ideas and innovation. You can’t be afraid of failure.”

In Philadelphia, Kasper met classmates from different types of backgrounds like finance, healthcare, nonprofits, and more. “I saw how they think about corporate value, strategy, and management. I now have new ways of thinking about value creation.”

Spending time on both campuses also broadened his network. Kasper said, “I was able to make even more connections. My classmates helped me see how people work differently and approach problems in different industries.”

This was driven home during classes. “Students are collaborative and open to sharing their experiences,” he explained. “In class, a surgeon would delve into management theory from his experience and someone else would chime in about dealing with that same issue at their paper company. It enriched the learning and gave me a snapshot of the diversity of viewpoints in different industries and around the world.” 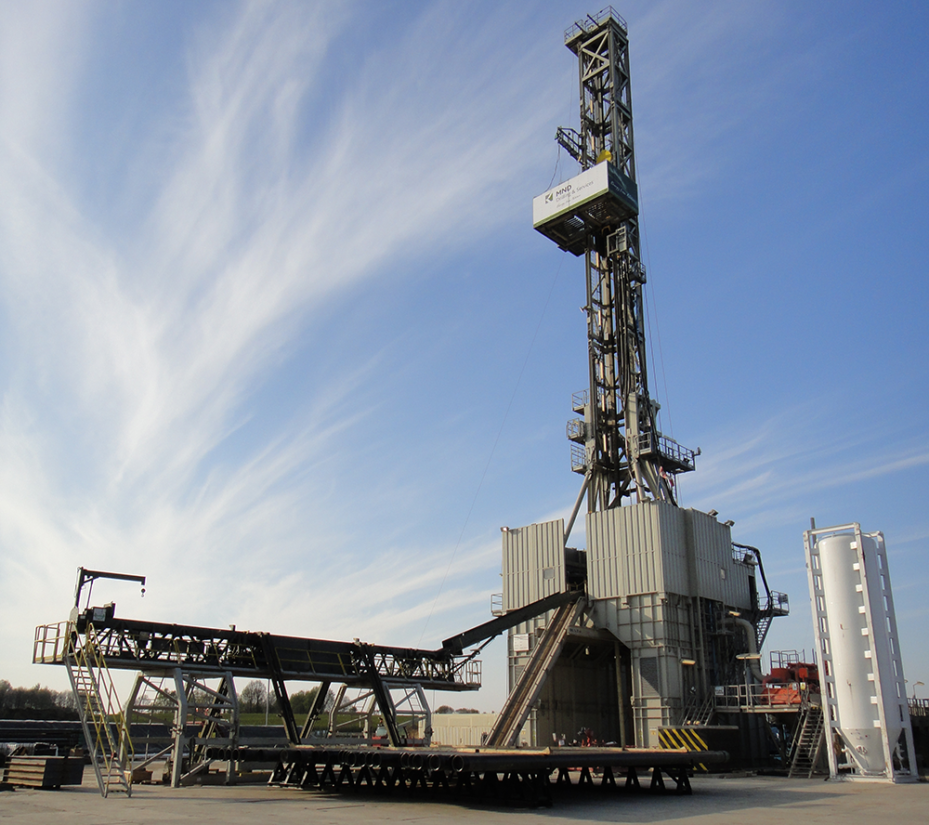 He added, “Taking classes on both campuses also gave me more options with electives. I could double down on the type of content and speakers I was interested in, and I was able to engage with more professors.”

The faculty and speakers were one of the highlights of the program for Kasper. “Top faculty teach in Wharton’s executive MBA program on both coasts. Faculty fly out to teach in San Francisco, and we had world-renowned professors, often department heads, teach our classes.”

He added, “The guest speakers were amazing too. I knew we would have them, but I didn’t expect to have so many or that their breadth of experience would be so vast. We heard from CEOs, CTOs, CFOs, founders, and all kinds of leaders. At one point, we had five different speakers on a class weekend. I could write a book just based on guest speaker learnings alone.”

As for career impact, Kasper says he is now “a lot more well rounded when it comes to framing strategic decisions and understanding financial drivers and management theory. Previously, I was viewed as an engineer and my responsibilities were geared toward the execution of projects. Now, I have more finance-related assignments. My education accelerated that transition and I’m now thought of as a finance and management person with an engineering background.” 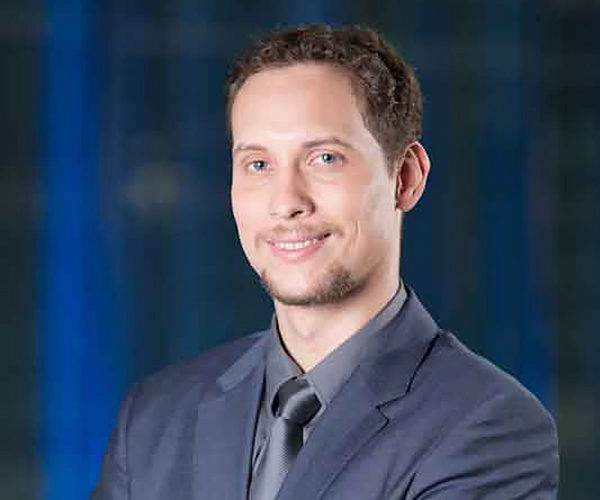 Based In
Anchorage, AK

Prior Education
University of Alaska Fairbanks, BS in Petroleum Engineering