Stephanie Yee, C’08, WG’21, earned her undergraduate degree at the University of Pennsylvania. She has worked in the field of cancer research at Penn for her entire career. And she married her husband, who is also a Penn alumnus, on Penn’s campus in 2017. When Stephanie decided to get an MBA, she knew exactly where she wanted to go: Wharton.

“As a fellow Penn alum likes to say, ‘Penn is not four years. Penn is for life.’ I really believe that because the Penn community is amazing,” said Stephanie.

She specifically wanted to come to Wharton’s EMBA program so that she could continue working full-time as a scientific director at Penn’s Perelman School of Medicine. “There is a need for people with business training in healthcare. My research group collaborates with industry partners in pharma and biotech and with groups within Penn. I wanted to learn business skills and become a more well-rounded manager.”

Stephanie was also inspired by her manager, who earned an MBA prior to her PhD. “I see how she leverages her business knowledge to make our group more successful and efficient as well as better collaborators.”

As for the Penn network, she said, “I saw the power of community as a Penn student and alumna and I wanted to experience it as a Wharton student too.”

A former president of the Penn Alumni Club of Philadelphia, Stephanie is continuing to help bring together students and alumni at Wharton. At a Wharton EMBA Women’s Networking Dinner in her first year, she spoke with other women students and alumnae about ways to engage more Wharton EMBA women in networking.

She explained, “Many women have families in addition to full-time jobs and school. Making time for networking can be challenging, especially if they do not live close to the event. To make networking easier, we talked about organizing virtual events.”

Stephanie pointed out that this was prior to the COVID-19 pandemic when virtual meetings were not as common. The first online event, which she organized with alumna Linda Habgood, WG’98, CEO of Delphos International, was a great success.

“Linda was our speaker and she shared personal and professional experiences, and we followed that with a Q&A. We created a safe space where women felt comfortable asking personal questions. It was a powerful way to connect Wharton EMBA women and talk about issues that are top of mind for us,” she said.

“It’s empowering for women to hear from Wharton EMBA alumnae who have gone through this program and thrived in their careers despite various challenges that we all experience as women in the workplace. Wharton alumnae have done incredible things and it is important that we hear their stories and learn from them,” she said.

Stephanie also organized a virtual welcome event for all first-year Philadelphia EMBA students this fall. During the event, second-year students shared their experiences in the program and talked about what to expect, especially in a virtual environment. She also organized break-out rooms to facilitate networking.

Stephanie added, “This is truly a supportive community and it’s important to keep this tradition going. It is a big part of what makes Wharton’s EMBA program so special.” 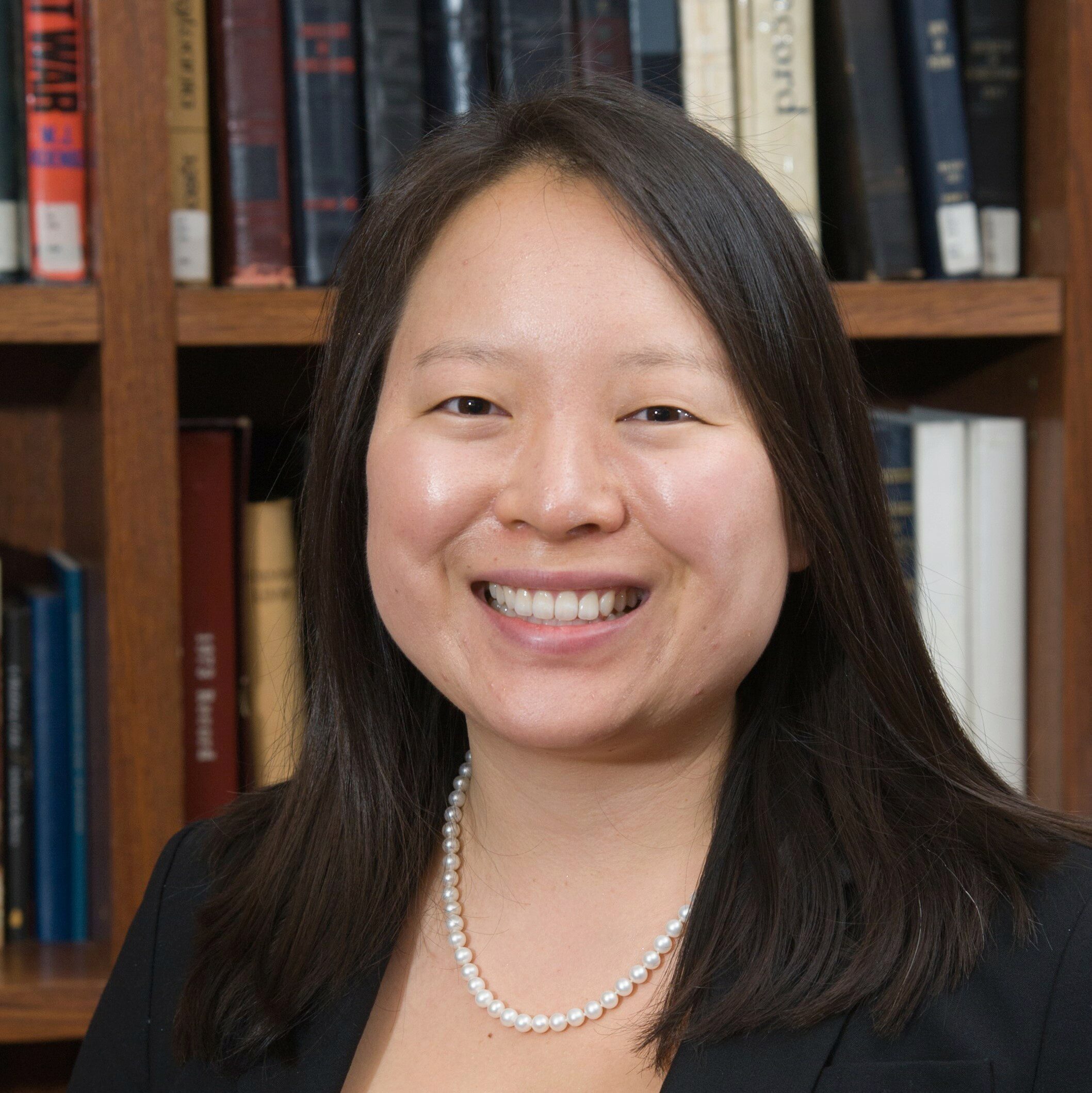