“I used to not believe in core values — until we picked ones we believed in and operationalized them. They work if they’re real.”

Workplace culture has become a growing priority as more and more employees look to balance their personal and professional lives. Global performance marketing firm Acceleration Partners has been a leader on this front, having been ranked by Glassdoor and Ad Age as one of America’s best companies to work for. Wharton Prof. Stew Friedman sat down with the firm’s founder, Robert Glazer, C’98, to find out how he’s crafted an environment that values employee satisfaction.

“You have to have real values. I used to not believe in core values because I saw them everywhere, I’d go to these companies and no-one behaved that way and I was really cynical about them — until we picked ones we believed in and operationalized them. They work if they’re real. I’d say they are not really 90% of the time. The less companies talk about them or put them on the wall to the outside world, the more real they are. I see them as an internal thing; the DNA of your people, not a marketing slogan.” — Robert Glazer

“We have two core metrics. We measure employee satisfaction, we measure client satisfaction, and then we have the empirical performance of the program. So if someone happens to keep all their clients happy, hit the growth targets for the program, and somehow they’re working an hour a day, God bless them, it’s the right hour. If you incentivize time, you get time, you don’t necessarily get good outputs. One of our operating principles is actually that we don’t reward working hard, we reward working smart.” — Glazer

On Investing in Relationships

“We want people to invest in relationships. One of the rules we have is that when you get on the phone with a client, you don’t jump into business. You ask him how the weekend was, how things are going. You can learn a lot from that. Maybe something terrible happened over the weekend. Now you know why they are in a really bad mood for the call. So we want people to have strong relationships. There is a lot of data and science around it. People are healthier and they live longer.We think that’s an important part of your health and your spiritual health to not be transactional with everyone you’re working with.” — Glazer

“Command-and-control leadership, I think, is dead. I don’t think a lot of leaders realize it’s dead, but the military is not even using it anymore. There are still people who really believe that that is the way to lead. And I think what they are missing is some of that clarity [in core values] I talked about before. They don’t know how to hold people accountable because they are not clear about what they want or where the company is going, so they get frustrated, and then they exert authority. We have a software that actually tracks [goals]. You can go in and see my four objectives for the quarter. It’s very rare that we even have to hold someone accountable because it’s all out there, it’s all public.” — Glazer

Bob Glazer, C’98, is the CEO of Acceleration Partners, a global performance marketing agency, and the founder and chairman of Brandcycle. Under Bob’s leadership, Acceleration Partners has become a global leader in the affiliate marketing industry, receiving numerous industry and company culture awards for best workplace. Bob was also ranked #2 in Glassdoor’s list of Top CEOs of Small and Medium Companies in the US.

Stew Friedman is Practice Professor Emeritus of Management at the Wharton School and founder of the Wharton Leadership Program and the Wharton Work/Life Integration Project, where he is currently director. His research interests cover leadership development, work/life integration, and the dynamics of change.

Work and Life with Stew Friedman airs every Tuesday at 6 p.m. ET on SiriusXM 132. 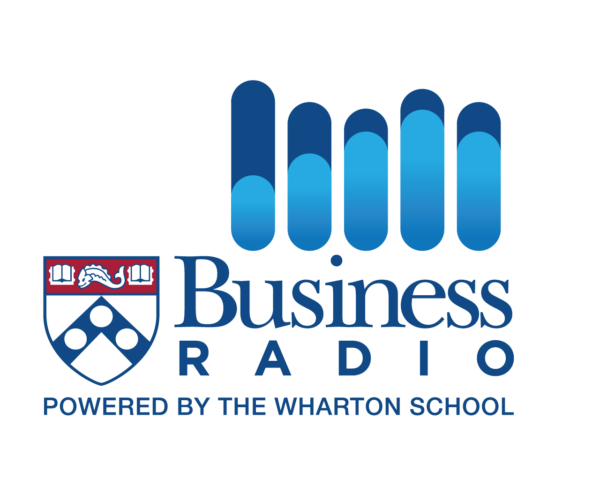