“This is not an initiative; this is deep, deep systems change and transformation for communities. And it takes the entire community. Momentum comes, synergies come and change happens exponentially.”

“As soon as we read their application,” says Umi Howard, director of the Lipman Family Prize at the University of Pennsylvania, “there was no doubt in our minds that Women Against Abuse had helped launch an inspiring, inclusive and innovative approach to ending domestic violence.”

Shortly after 2009, when Jeannine Lisitski became the executive director and president of Women Against Abuse, Philadelphia’s leading domestic violence service-provider and advocacy organization — and one of the largest in the country — she and her staff began to take stock of their role in addressing domestic violence.

They served some 15,000 people across the city in different ways — through a hotline, emergency and transitional housing, and other services. At the time, WAA only had one emergency safe haven facility with 100 beds — a number that was never fully sufficient, but became increasingly less so. The number of requests for space in the facility was going up, and as such, the numbers of people they were turning away. Simultaneously, domestic violence rates were on the rise, part of a nationwide trend in the wake of the economic crisis. In 2009, Philadelphia’s domestic violence homicide rate reached a high of 36.

“It really cut this horrifying picture,” remembers Lisitski. In the United States, more than 1 in 3 women and more than 1 in 4 men have experienced rape, physical violence, and/or stalking by an intimate partner in their lifetime. Meanwhile, 30 to 50 percent of trans people experience intimate partner violence at some point in their lives. “So how many need our services? Including children that sometimes accompany survivors? The numbers are huge. And when they don’t get services, they get stuck in systems like child welfare and behavioral health where staff have traditionally not had the time or skill to screen for or address domestic violence. So those impacted by domestic violence struggle with issues like homelessness, addiction and trauma-related mental health diagnoses, while nobody gets to the root of the situation.”

“We were sitting there saying, we cannot do this alone, the whole city needs to do it,” shares Lisitski. Women Against Abuse had long been pushing the city to ensure a more proactive, systems-wide role in addressing the epidemic. But, like many cities, Philadelphia relied solely on the criminal justice system to address domestic violence.

Women Against Abuse decided to try a new angle. They approached Philadelphia’s departments in Health and Human Services — which address an array of issues from homelessness and poverty to child welfare and mental health. They discussed how domestic violence was a serious public health concern. Initially, then-deputy mayor for Health and Opportunity, Donald Schwarz, said he and his colleagues didn’t see domestic violence as “their issue;” they saw it as a criminal justice matter. But by the end of their brief meeting together, remembers Lisitski, he was saying, “We have to do something together! This is our issue!”

Thus began the early stages of what is now called “Shared Safety,” Philadelphia’s coordinated community response to relational violence — an approach that encompasses many forms of domestic violence including sexual violence, reproductive coercion and trafficking. Shared Safety is a collaborative, multi-pronged effort led by two “backbone” organizations, Women Against Abuse and Philadelphia’s Department of Behavioral Health, with the support of 60 stakeholder organizations, a coordinating council made up of 19 organizations, and four working groups. Together, they’re working to make sure that employees across Health and Human Services are “reequipped to do their work so that they understand how this issue affects everything else,” says Lisitski.

In just a few years, Shared Safety has made significant strides. In 2015, they began implementing a city-wide strategic plan and have already quadrupled funding for transitional housing for domestic violence survivors. In October 2016, the city hired its first-ever director of domestic violence strategies, Azucena Ugarte, to increase Philadelphia’s ability to address domestic violence—a tremendous win for Women Against Abuse, which had long lobbied for the role, and a sign that the city had evolved. Today, Philadelphia’s mayor, Jim Kenney, is a strong Shared Safety proponent: “The elimination of domestic violence is a priority; it affects every segment of our city’s life.”

“For us the key question is, how can everyone be a part of screening and intervening at a much earlier stage? We think all of this is going to add up to a lot more people getting help,” says Lisitski. “But that’s a really long-term proposition. This is not an initiative; this is deep, deep systems change and transformation for communities. And it takes the entire community. Momentum comes, synergies come and change happens exponentially.”

“Shared Safety’s ability — and further potential — to accelerate change through collaboration is something that really caught our eye,” says Barry Lipman, founder of the Lipman Family Prize, which has named Women Against Abuse as a 2017 honoree for its leadership with Shared Safety. “In a relatively short time, Shared Safety has become a case study in the power of collaboration across issues, ideas and sectors — a model that holds promise not just for Philadelphia, but for municipalities around the world.”

“We are so honored to have been recognized by the Lipman Family Prize, and really look forward to partnering with UPenn students and faculty to strengthen and share our model,” Lisitski says. “Because no city like Philadelphia has ever done this before in partnership with health and human services.”

Today, shares Lisitski, she is hopeful: “When you get at relational violence, you get at so much. And when you see all these people working together, excited and energized — that’s enough to tell me that we’re going to make it. I don’t doubt it.” 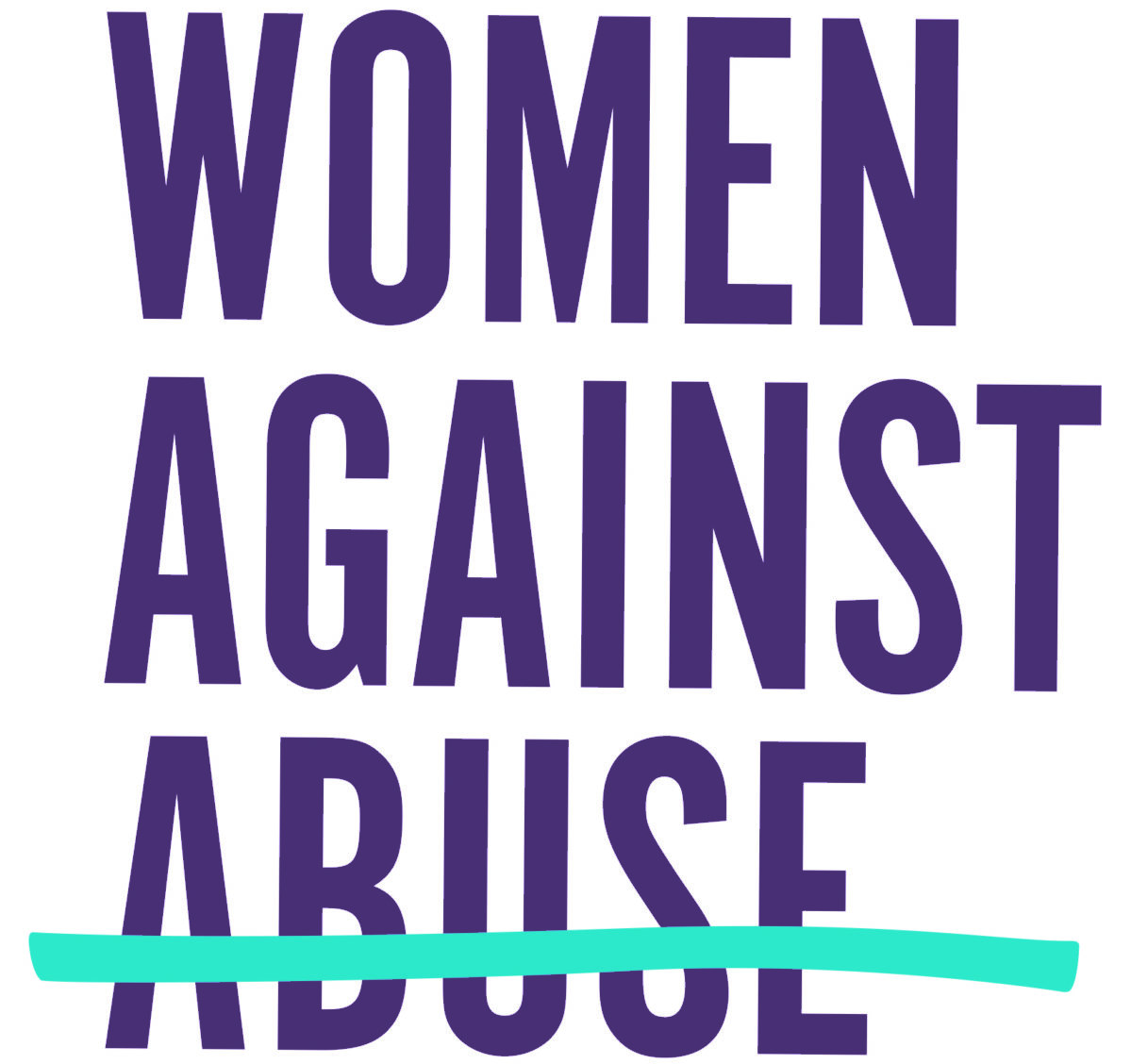