myAgro, a 2018 Lipman Family Prize Honoree, helps small-scale farmers to increase their income by using their mobile phones to pay on layaway for high-quality inputs (seeds, fertilizer) and agricultural training.

When Anushka Ratnayake set out to help smallholder farmers plant their way out of poverty, she was primarily focused on microcredit. As an early employee of micro-financing pioneer Kiva.org who went on to work for One Acre Fund, she was well-versed in the workings of the microcredit model, in which farmers take out a small loan to purchase seeds and fertilizer, pay back the loan after harvest, make a little money, and improve opportunities for their families.

In her role at One Acre Fund to increase loan repayment rates by farmers, she learned directly from the farmers themselves. She was surprised to discover that some were paying off their loans ahead of schedule.

“One farmer even paid up front, in full, for the next year’s loan. He told me, ‘I have the money now. I don’t like paying interest, and I don’t like the pressure of having to put my livestock up for collateral, and risk losing them if the crop fails,’” she explained. “So, the farmers were speaking the language of credit, but they were practicing the behavior of savings.” 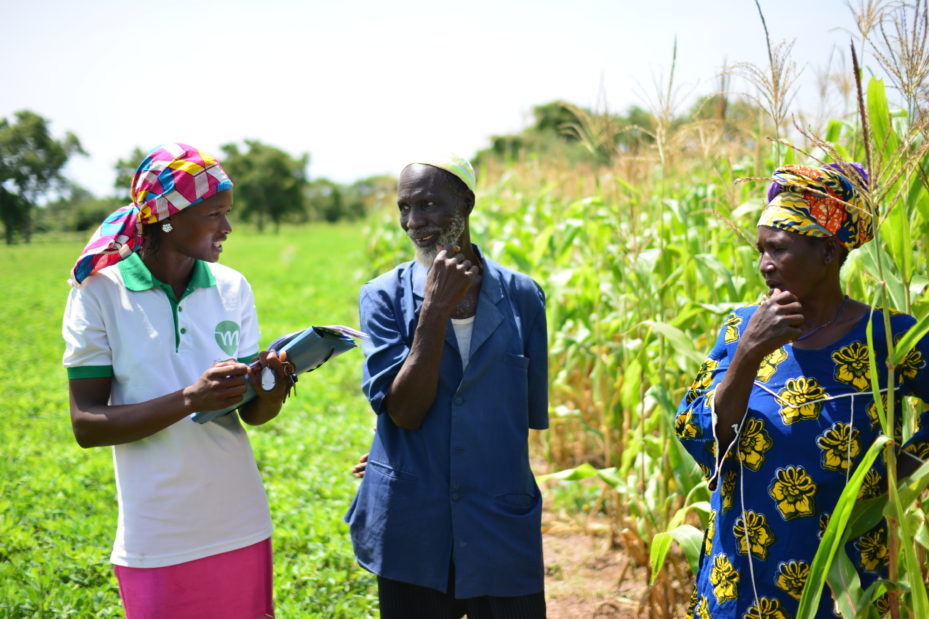 She realized that the prevailing notion that these farmers have no money was untrue. “Farmers DO have money, just not all the time. And they would prefer to prepay their loans just after harvest, which is when they have the most money.”

She did the math and realized that, at $1-$2 per week, over 6 months, a farmer could save enough to buy a $30 to $60 packet of seeds and fertilizer, which is enough to sow a quarter hectare or more of the farmer’s choice of crops, such as corn, okra, peanuts, rice, and hibiscus. A crop of this size could feed a family, with enough surplus to sell in the market.

Everywhere Anushka traveled, she saw farmers with cell phones, but no one was offering a mobile-based layaway plan. So she decided to create one for seeds and fertilizer, built on three pillars: 1) a mobile layaway platform with scratch-off cards, 2) on-time delivery of high-quality seeds and fertilizers, and 3) hands-on training.

She started testing the myAgro mobile layaway model in Mali in 2012. Scratch-off cards were sold at village shops, starting after the harvest in November. Farmers would buy a card, set up an account, scratch off the card, and enter a code into their mobile phone that was sent to their myAgro account. myAgro Field Agents were trained to describe the different seed and fertilizer packets available, help farmers choose the right packets for their particular needs, and support them in reaching their savings goals. Seeds and fertilizer were delivered directly to the farmers in May, before the rains began, so they could plant their crops in time for an optimal harvest. Seasoned myAgro agricultural trainers worked closely with farmers to show them how deep and far apart to plant the seeds, and how to apply the fertilizer in micro-doses so that none was wasted.

Despite a military coup that erupted in Mali the same year she started the pilot program, farmers bought the cards, even as their government was collapsing around them. In the first year, 240 farmers bought myAgro cards from four vendors. Thanks to the high-quality seeds and fertilizer – to which they had never had access previously – their yields were considerably greater than previous harvests, leading to an increase in income. The following year, nearly every farmer re-joined the program, along with 1,000 more. Vendors also increased their income, and found pride in their new role as agriculture dealers. For some, the cards have become their biggest income producer, and many are now branding their stores as myAgro centers.

Since 2012, myAgro has experienced steady and significant growth, more than doubling its reach nearly every year. This year, the organization is on track to support 50,000 smallholder farmers in Mali, Senegal, and is expanding to Tanzania. 65% of those farmers are women, for whom mobile layaway is uniquely impactful and their only means to purchase quality seed and fertilizer. Government subsidies usually go to farmers who control cash crops which are nearly all men, so female farmers are traditionally left out of the microfinance market.

“The mobile layaway model allows women to save, little by little, on their phone, privately, without having to get permission from their husband,” explained Ratnayake. 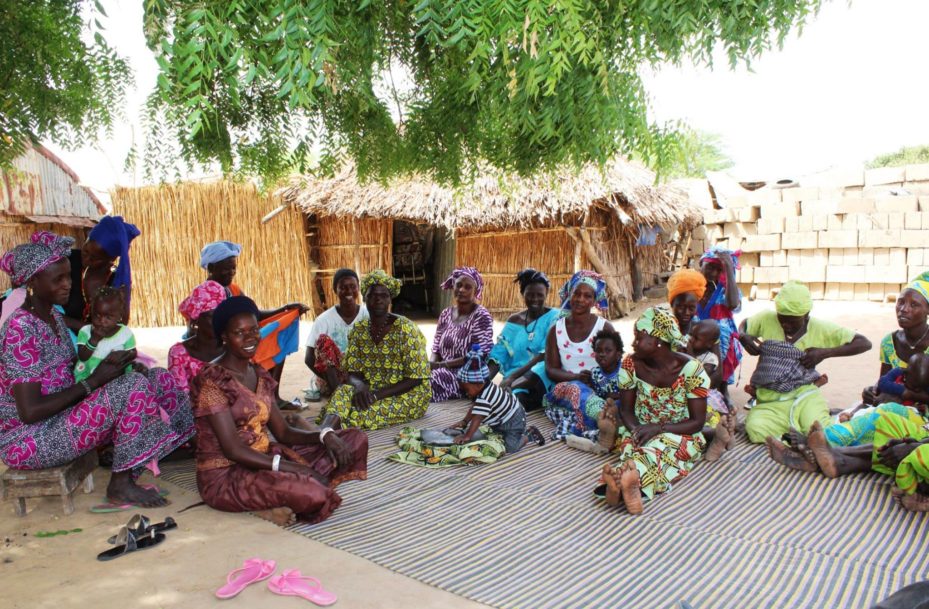 On average, farmers participating in myAgro’s program see a 50% to 100% increase in crop yields and a 50% increase in income. Once they’ve started using myAgro, 90% of farmers stick with it, growing their commitment to the program as their harvest — and their income — grows with it. But time — rather than cash or land — becomes their limitation, because precision planting methods are labor intensive.

So myAgro has designed a mechanized precision planter that can save 10 working days per farmer per season. Currently, they have only 500 in the field, at a cost of approximately $250 each. They are working with product designers to bring the price down to $150. They hope to have at least one in each village that farmers can share.

“Once we have broader access to the mechanized planters, people will be able to buy bigger packages,” said Ratnayake. The goal is 550,000 farmers buying an average of $65 packages in 2023 (currently the average is $35), which will allow the organization to break even in the field. In other words, the small profit margin built into the cost of packets will cover the cost of the field expenses itself. By 2025, myAgro plans to reach its North Star of 1 million smallholder farmers and help them increase their income by $1.50 per day, per farmer, to move out of poverty.

As a bonus, myAgro has identified a new market for seed and fertilizer companies, who previously did not sell their products to smallholder farmers. “We are thrilled to demonstrate that the commercial market can make money on this,” said Ratnayake. “We hope more companies will step in, as it will help drive down prices and increase quality. There is plenty of room in this market for all of us.” 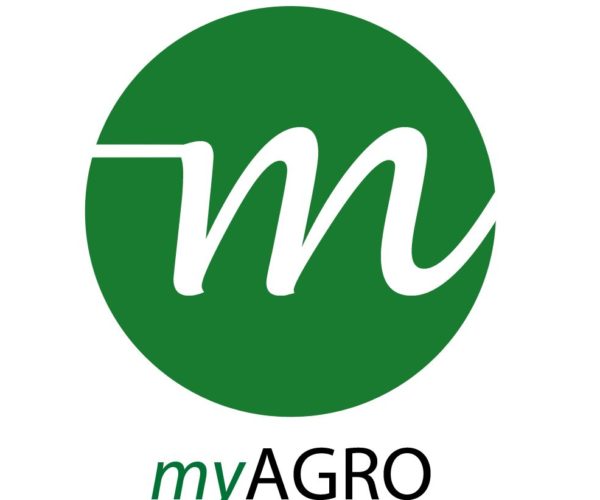