Student Group Talks with Author About Sexual Assault and Harassment

Author Alexandra Brodsky visited campus to speak with students about the need for well-designed institutional systems in response to sexual assault and harassment.

At the end of September, Wharton Women in Business, the Penn Law Women’s Association, and Wharton Male Allies brought civil rights lawyer and author Alexandra Brodsky to Penn to speak with students about sexual assault and harassment, and how it affects victims in school and the workplace.

Brodsky is the author of the recently published Sexual Justice: Supporting Victims, Ensuring Due Process, and Resisting the Conservative Backlash and has written for the New York Times, the Washington Post, and The Atlantic, among other major publications. Her book, grounded in the cases that she has herself litigated, covers the prevalence of sexual assault in institutional settings, and explores why those same institutions are best equipped to help victims receive the care and outcomes they need. Just as importantly, the book details how these institutions are also responsible for ensuring that the accused face a just and transparent system for handling claims.

Here are two key lessons that all Wharton students — especially male allies — can take away from the conversation.

These institutional processes, as they exist now, are often flawed.

Survivors and allies may be convinced of the need for a robust response to claims, but as Brodsky highlights in Sexual Justice and elaborated on during the event, institutions place many hurdles on survivors seeking some protection from, or support for abuse or harassment, but they also often deny clear guidance and process to the accused.

For survivors, these hurdles can take the form of institutions punishing those who report violations for revealing minor infractions — such as drinking while on campus, or visiting a dorm room after hours — while ignoring the violation itself. A key point that Brodsky raises, however, is that institutions implicitly create barriers by having separate processes, reviews, and standards of evidence for non-sexual and sexual infractions.

Corporate HR departments generally know how to handle a fistfight or rude behavior from their employees, yet they struggle to handle similar acts when they are of a sexual nature. This distinction carries into how the accused are treated, which has the intrinsic flaw of creating unjust systems that may not be equipped to aim at truth and the instrumental flaw of creating more opportunities for arguments, lawsuits, and public opinion to be made in bad faith and away from the improvement of these systems.

As Wharton students and allies enter the workforce, it’s useful, therefore, to be aware of these process flaws, both as we support our friends and colleagues in navigating these convoluted systems, and as we, ourselves, find opportunities to engage with and improve them.

For many victims of sexual assault or harassment, the ideal response from the victim’s perspective is likely one that only the institution they are part of can provide, not the criminal justice system.

Universities and companies can reassign classes or work schedules to avoid contact with the accused, enforce training, or take disciplinary action like a suspension that does not impact the life of the accused to the extent of imprisonment or loss of employment.

Institutional outcomes are often much more preferable to victims than those of criminal proceedings because they provide direct relief, support, or aid, and avoid harsh punishments that victims, who very often have pre-existing relationships with the accused, may not want to see.

The benefits that well-designed institutional response systems can provide should encourage Wharton graduates to see the organizations they join as opportunities to advance equity and to take an important role in improving those systems to avoid the flaws that they often currently hold.

As Wharton Male Allies, we were excited to partner with Wharton Women in Business and the Penn Law Women’s Association for this event, and found similarities in our school and work environments that hopefully will enable better allyship throughout our careers. We were very lucky to have Brodsky join us in person and spend extended time in a Q&A session. Signed copies of her book, Sexual Justice, are available at the Penn bookstore, with the book available at usual retailers as well. 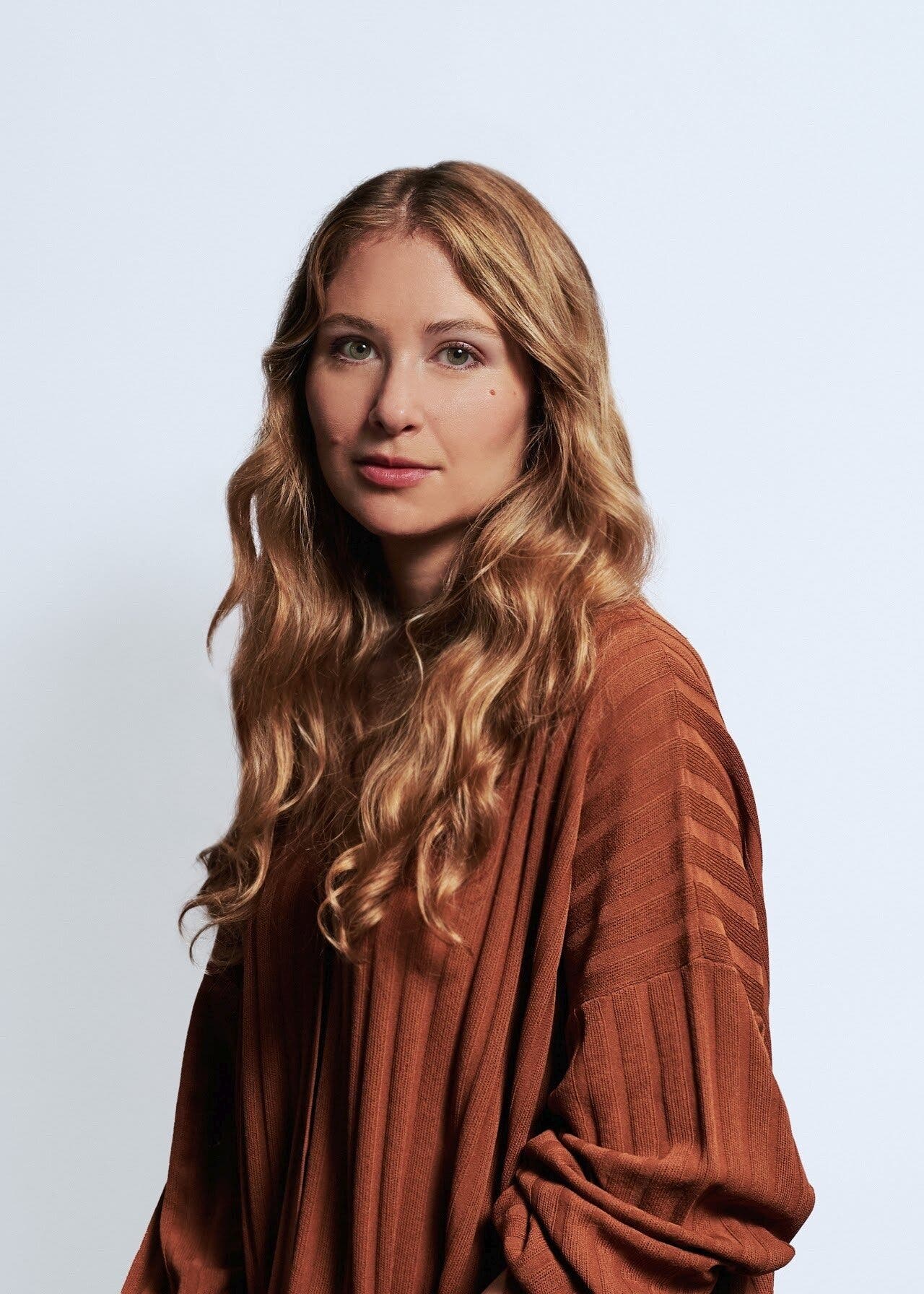 Alexandra has deep ties to the student movement against sexual harassment. At 23, she co-founded Know Your IX, a youth-led organization combatting gender violence in schools. Know Your IX and Alexandra have been widely credited with spurring national policy change on Title IX and a wave of effective student organizing. For her work on sexual harassment, she received a Ms. Wonder Award from the Ms. Foundation and was named to POLITICO Magazine’s “50 Thinkers, Doers, and Visionaries” and Forward Magazine’s Forward 50. As an attorney at Public Justice, a national public interest legal advocacy group, Alexandra has continued her work on behalf of student survivors of sexual harassment.

Alexandra received her BA from Yale College and her JD from Yale Law School. After law school, Alexandra clerked for the Honorable Marsha S. Berzon of the U.S. Court of Appeals for the Ninth Circuit and worked to end discriminatory school push out at the National Women’s Law Center, where she was a Skadden Fellow. At the Law Center, she was one of the authors of Dress Coded: Black Girls, Bodies, and Bias in DC Schools, a nationally heralded study, co-written with 21 students, on the harmful effects of school dress codes.

Alexandra previously served as a senior editor of Feministing.com and has been widely published on matters related to feminism, sexual assault, and civil rights. She has written for publications including the New York Times, the Washington Post, the Nation, the Atlantic, the American Prospect, and Dissent. She has also published a number of academic articles, including one on non-consensual condom removal that garnered international media attention and spurred legislative efforts. Alexandra is the co-editor, along with Rachel Kauder Nalebuff, of The Feminist Utopia Project: 57 Visions of a Wildly Better Future (The Feminist Press 2015).

Part of the Initiative for Gender Equality of Wharton Women in Business, Wharton Male Allies is a student group of male students who are working to support women and other allies to identify and mitigate sexism and gender bias, and advocate for gender equality in the workplace, home, and communities including Wharton.

The group holds events in order to educate prospective allies. Wharton Male Allies features a variety of other educational programming over the year, ranging from formal allyship training in coordination with McNulty to small group dinners that foster peer-to-peer learning. They have more than 200 student members.