Allison Chiu and Feym Fliegner, WG’18, first met in Cluster 3 Cohort I, but became closer friends last fall through a shared Semester in San Francisco. Between entrepreneurship and business analytics classes in the Bay Area, they made plans to someday launch a simple beauty startup.

Their company, Alba Labs, is now in the process of developing a novel cosmeceutical product, the details of which are still under wraps. Its marketing potential was actually discovered by Allison’s mother, a clinical specialty pharmacist and small business owner of 27 years. “She plays around a lot with different compounds and concoctions,” said Allison, in Milan on an extended international exchange at Bocconi University to work on the project. “She stumbled upon this specific ingredient and specific delivery vehicle, and found that it’s highly effective.”

After getting accepted into the Pennovation Accelerator, Allison communicated long-distance with Feym as he finished up his summer exchange at INSEAD Singapore, preparing to select manufacturers, arrange test trials, and handle legal procedure and marketing.

Feym, who had previously worked on an employment service platform that made it to the Penn Wharton Startup Challenge semifinals, said the accelerator was incredibly helpful for structuring next steps. “You really start to see the benefits of pursuing an idea before you even think about any monetary benefits from it. In my case, I’m interested in the luxury industry, and pursuing a beauty company gives you another perspective. You have to ask yourself tough questions about positioning and brand building.”

As a team, each of them bring their own strengths to the table: Feym’s consulting-mindset drives marketing and strategy, while Allison’s passion and dedication to detail pushes the project forward, particularly on the legal front.

Having a good business partner is beyond technical compatibility — it’s part of being a good “fit,” according to Allison. “Feym and I are very similar in ways and very different in others. I think the thing I love the most about Feym is that he’s a very positive person, and so am I. We’re respectful of one another and have an excited energy to work on the business together.”

Passions-wise, they are a study in contrasts. Allison started volunteering for the Humane Society before first grade, and has since worked with animal rescues at various facilities, fostered pets, and co-founded Paws at Wharton to connect MBAs invested in the cause. As a teenager, Feym was scouted at an airport and started a ten-year modeling career, traveling to fashion weeks around the world. It gave him unique insight into the industry he wanted to work in.

“Pursuing luxury as a career track — even from a finance perspective — can be intimidating because it’s a bit off the beaten path.” While at Wharton, Feym felt the same about his interest in the beauty industry, until he started speaking with Allison.

“My goal for business school was to start my own nonprofit for animals,” Allison said, presently dog sitting in Milan. It’s her dream to someday merge her upcoming work in VC with animal welfare, but in the meantime, she’s brainstorming future product lines for Alba Labs.

“Interacting with Allison gave me a sense of comfort that there were other students struggling with the same questions,” Feym said. “Everybody is pursuing their own path, but finding similarities in those paths gives you comfort and encouragement. You start pushing each other forward in that direction.”

Allison’s decision to study on exchange in Italy came from a desire to challenge herself in new environments, and a note of encouragement from Feym. He had discovered his passions while taking the Luxury Business Management track at Bocconi, connecting with business-minded luxury buffs who changed the way he approached fashion. Exploring fundamentals from a different perspective was the reason why Feym decided to do INSEAD Singapore this summer, getting exposure to practical business applications in Asia.

During Allison’s last months as an MBA, she took core classes at Bocconi covering topics like management, statistics, ethics, and digital transformation. She gained a lot from the experience, even though it meant she was choosing a different experience than she’d have on Wharton’s campus. Similarly, Allison and Feym spent a Semester in San Francisco among MBAs pursuing VC and tech, hoping to befriend a smaller group of classmates while enjoying time on the West Coast.

“For people who are coming to Wharton, it’s easy to fall into the mentality that you need to be in Philly the whole time.” Allison instead took advantage of the school’s resources to explore more widely. “The business school experience I wanted was to go to an amazing school whose brand reputation translates to anywhere you are in the world.” 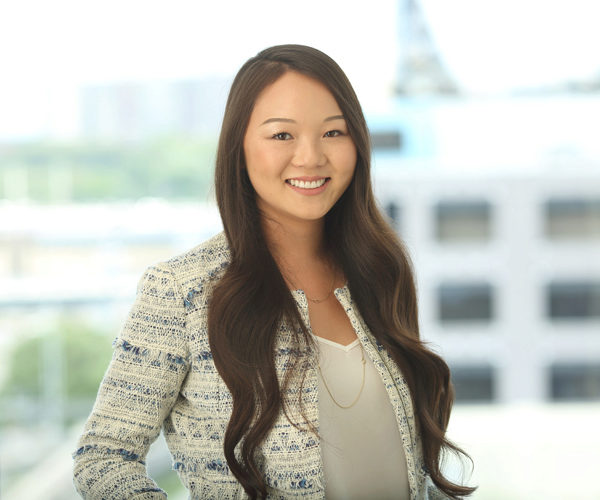 Career Plans
Associate at NextWave Ventures; hopes to contribute to animal welfare no matter what 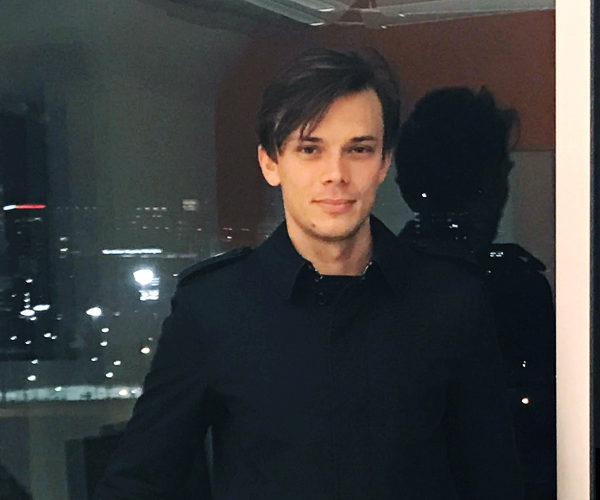 Career Plans
Consultant at McKinsey & Company; hopes to work in Asia at the intersection of private equity, luxury, media/entertainment