A Passion for Food Led this Foodkick Co-Founder to Wharton

Jason Lepes, WG’20, is combining his passion for food and cooking with new business skills to help grow the startup Foodkick.

When Jason Lepes, WG’20 was in high school his passion for food was well known. It even caught the eye of The New Yorker in a 2003 article. Torn between culinary school and college, he chose Brown University, but continued working in grocery stores and restaurants.

Jason’s love of food also inspired him to learn how to hunt during a stint living in Wyoming. “I wanted to get closer to my food,” he said. However, on the first day of deer hunting season, he got lost in the woods for 20 hours and came face-to-face with a grizzly bear. “I made loud noises and used my bear spray, but ended up mostly spraying myself. I thought I was going to be bear food! After a prolonged stare-down, I fired my rifle and scared it off.”

Fortunately, that was his only run in with a bear and a year later Jason returned to New York City, where he worked for the online grocer FreshDirect. Over time, he was exposed to  a variety of roles across pricing, product management, merchandising, and marketing.

A few years ago, Jason jumped at the chance to co-found a new sister company to FreshDirect, Foodkick, an on-demand delivery service for groceries, alcohol, and household items in Brooklyn and Manhattan. Since launching three years ago, Foodkick has grown to “healthy eight-digits” in sales, achieved profitability, and cultivated a loyal customer base.

While overseeing the startup’s commercial functions, Jason decided it was time to return to school for a formal business education. “I came to Wharton to fill in some knowledge gaps in quantitative subjects, which would complement my creative bent and make me a better general manager,” he said. “I also want to get more involved in making investment decisions and launching new lines of business, and I knew Wharton would prepare me in these areas.”

Currently a second-year student, Jason often brings back classroom learnings to his job. “I’ve acquired some really useful tools for analyzing and improving operational efficiency and customer experience that I’ve been able to put to use the Monday after class. Something that has also been deeply ingrained in me is the power of developing a model to explain our intuition and day-to-day experience and then teaching it to my team. For example, coursework in strategy and marketing inspired me to invent a new framework for thinking about product promotions and how we spend our marketing dollars. Those have made a big impact.”

Wharton is also improving his leadership and communication skills. “Whether it’s debating an issue in class or rallying my learning team around a timeline for writing a group paper, the program has provided me with lots of opportunities to win hearts and minds,” said Jason.

As for career impact, Jason noted that Wharton is already making a difference. Since starting the program, his role has expanded to include marketing and supply chain responsibilities for all of Foodkick.

“This program is definitely worth the time and effort. It’s intellectually stimulating and I’m making real-time connections to work that I wouldn’t make if I were in a full-time program.” said Jason. “The applied learning has been invaluable.” 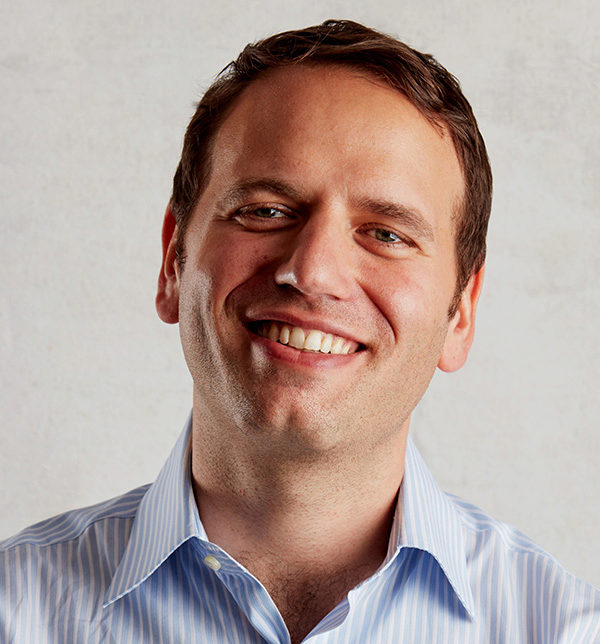