Prof. Gasman evoked the words of Martin Luther King Jr., “In the end, we will remember not the words of our enemies, but the silence of our friends.” 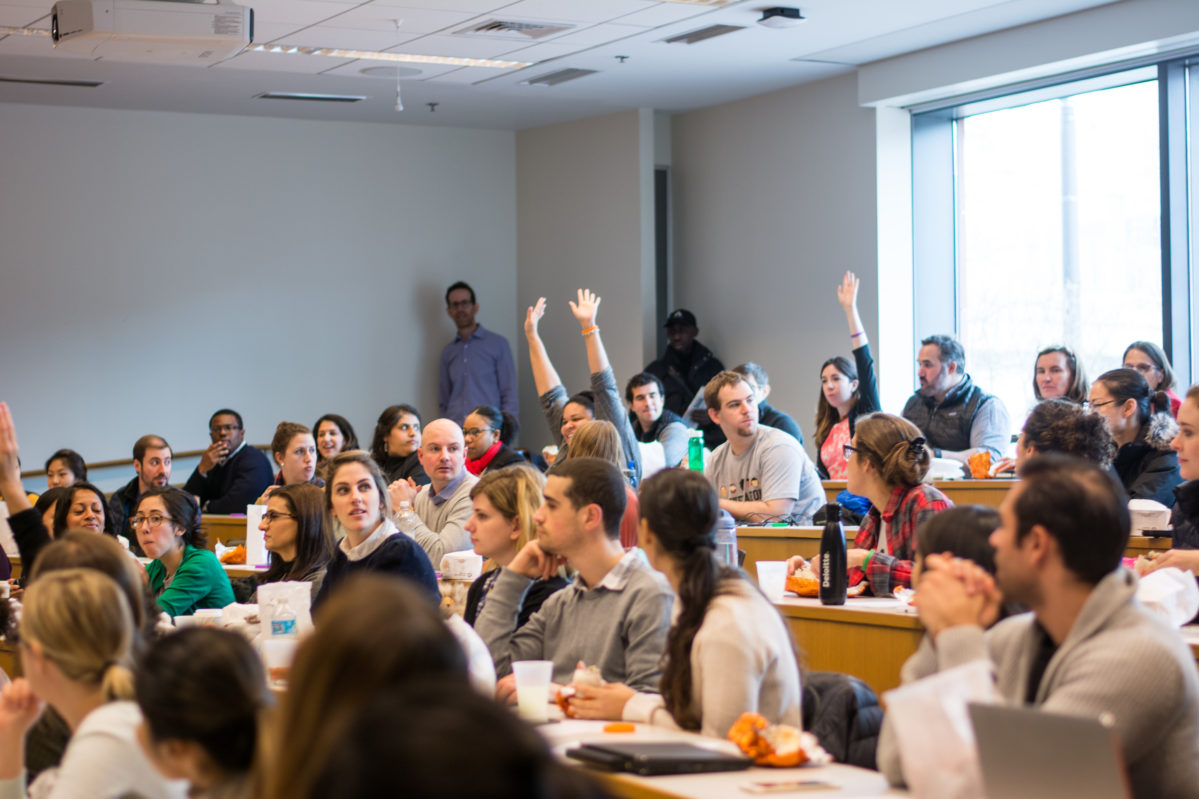 On Tuesday afternoon, Prof. Marybeth Gasman spoke to a full classroom of Wharton students and administrators about the ways white straight allies can — and should — break down barriers and oppression for people of color, women, and LGBT people.

The discussion kicked off the second day of Return on Equality’s weeklong series of discussions and events on race, class, gender, sexuality, and social justice issues.

Throughout the candid conversation, facilitated by Vice Dean Howard Kaufold, Gasman drew on her personal experiences as a child in low-income Michigan and now as a professor of higher education at the Graduate School of Education, the director of the Penn Center for Minority Serving Institutions, and the author or editor of 22 books on the subject. 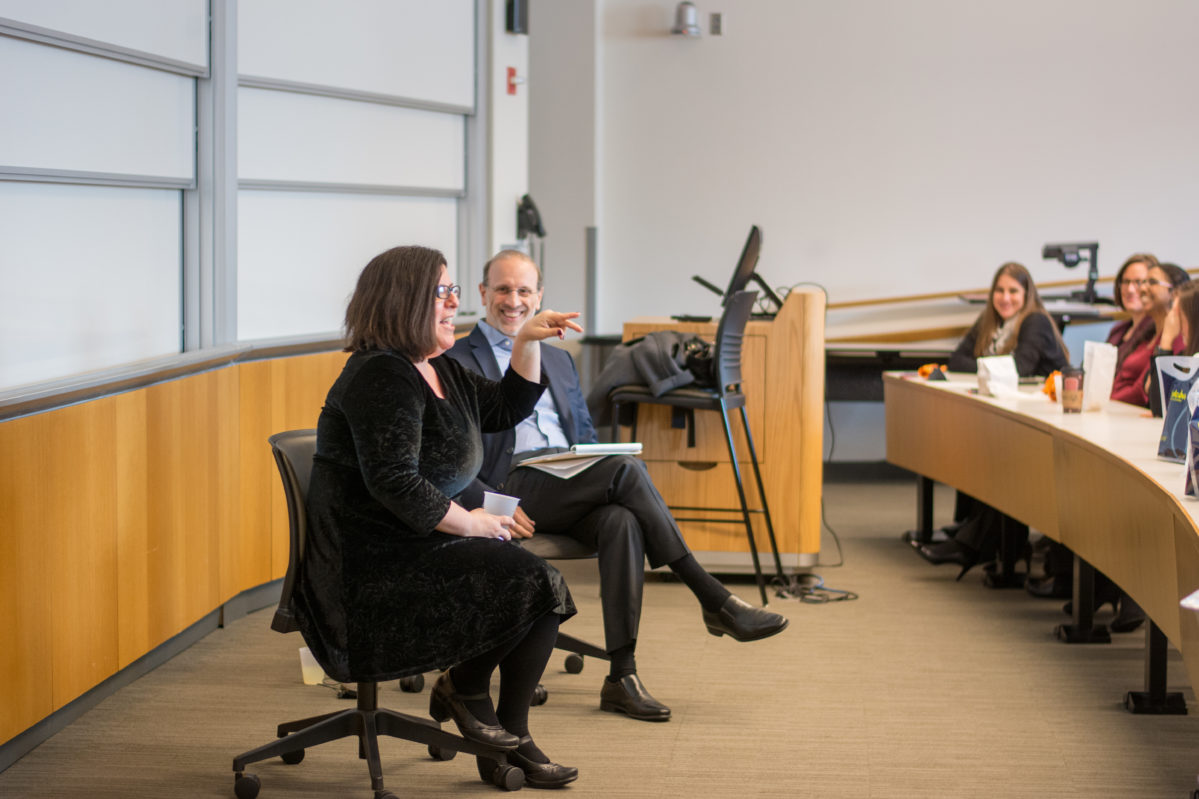 Kaufold asked how those in the room could take some meaningful and thoughtful steps to becoming an ally. Gasman followed up with several actionable ways that can be useful to anyone seeking to be a better support system for their peers.

Ask what they need

Simply listening to someone’s needs and believing the experiences they share with you is the first step. When someone comes to you to voice their concerns or vent about an experience listen and ask, “How can I help?”

Be willing to learn

When someone tells you how you can support, be willing to change your behavior and follow through on the commitment. This action could take many forms such as supporting an idea in a meeting or calling out an offensive comment. This also includes acknowledging when you make a mistake.

Recognize the societal privileges you inherently possess and use them support, elevate, and include underrepresented voices. Use this power wisely in your everyday situations.

Be prepared for criticism

Calling out people on their racism, sexism, and homophobia can be uncomfortable at times and it will likely draw angry responses from those on the receiving end. Gasman reassured the room that this is part of being an ally and you need to learn move on from the negative feedback.

While the work may be difficult and upsetting to witness, being an ally is never as hard as being the recipient of a constant discrimination and bias. Keep in mind your role as a support system.

Don’t do it for attention

Avoid the temptation to seek praise and humblebrag about being an ally (this includes social media). Instead look for additional ways to help marginalized groups.

Find and recruit other allies

Identify and invite someone in your circle who may be having trouble finding the confidence to speak out. Be a sounding board for their concerns. 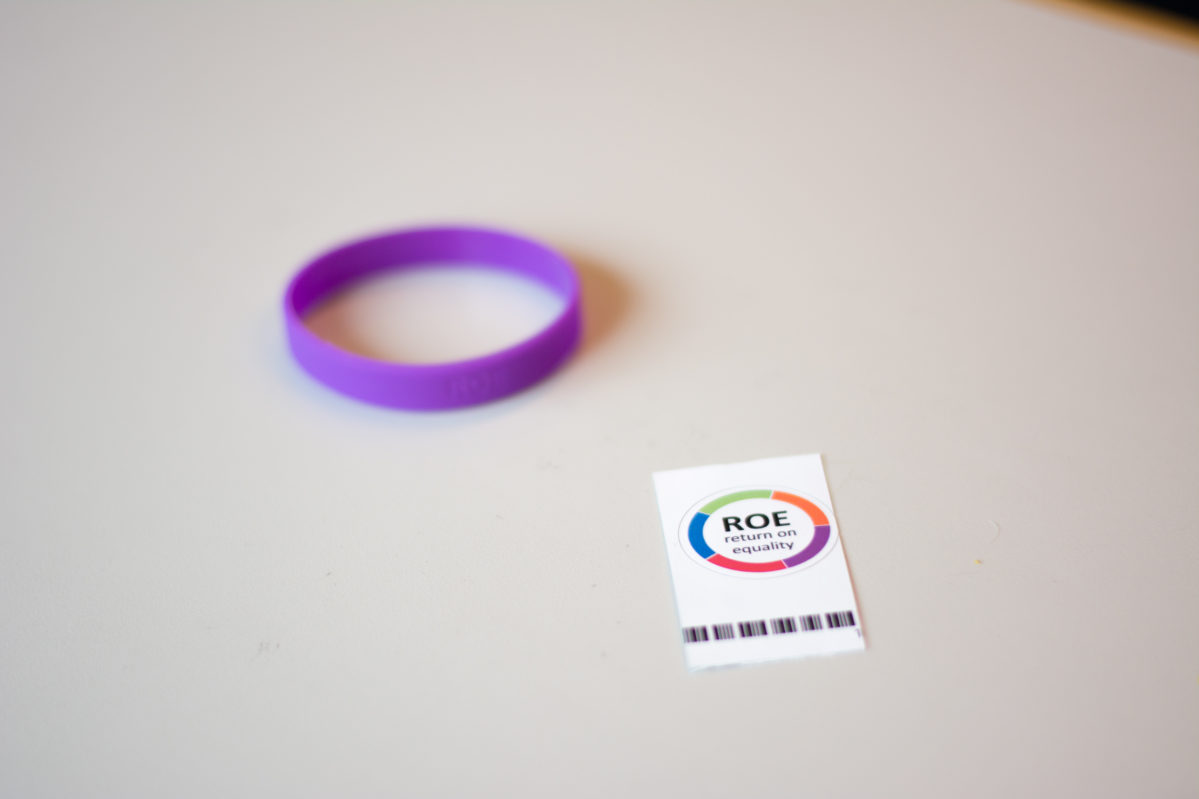