Wharton Stories » How VisiPlate Is Curing Blindness With Nanotechnology

How VisiPlate Is Curing Blindness With Nanotechnology

Glaucoma is the second leading cause of blindness in the world and currently has no cure. VisiPlate is a nanoscale, ocular implant that stops blindness in Open Angle Glaucoma patients.

Brandon and Rui Jing met at the Management and Technology Summer Institute, a pre-college summer experience focused on entrepreneurship, specifically prototyping and commercialization. Adarsh joined the Wharton Small Business Development Center in the fall of his sophomore year, and learned to identify problems that growing companies run into as they expand. Then Adarsh and Rui Jing met in Management 223 – Business Strategy, and discovered a mutual interest in technology. 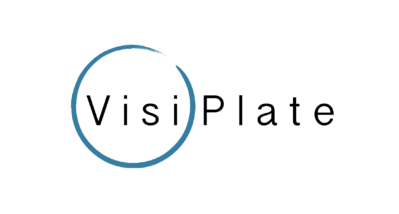 In Pursuit of the Y-Prize

“I’d wanted to do the Y-Prize since freshman year,” Rui Jing remembers. “I thought it was such a cool idea — to come up with a company based on a really cutting-edge technology.” While working on a class project, she  and Adarsh discovered that they shared this ambition — only each needed a team with complementary skill sets. Rui Jing brought business savvy, Adarsh had startup experience, and they invited Brandon, with his biology and materials engineering background, to join as well.

Each year, the Y-Prize asks students to come up with innovative ways to commercialize new technologies that have emerged from Penn research. In 2016, the competition centered on Novel Materials.

Rui Jing, Adarsh, and Brandon chose to work with a nano-thin plate. They wanted to come up with a medical device using this exciting new material. Deciding where in the body to use the nanoplate took a lot of brainstorming. “Where can we leverage the technology the most?” Adarsh recalls asking. “The eye really requires thinness. Glaucoma has such poor treatment solutions, we felt we could really make a difference.”

The team reached out to ophthalmologists at Penn and came away with ideas for where to research — and relationships with doctors who would later become VisiPlate’s advisors. They laughingly remember spending hours watching YouTube videos of eye surgeries in the study rooms in Jon M. Huntsman Hall, earning startled looks from passers by.

The Benefits of Being Students

“Being students really helped,” Rui Jing says. In addition to the experts at the Scheie Eye Institute at Penn Medicine, they also reached out to regulatory experts and medical device company founders, sending cold emails and messaging people on LinkedIn.

“Being a student is a great time to be an entrepreneur,” Adarsh agrees. “People responded to us in good part because we are students, and they wanted to help us learn.”

VisiPlate won the Y-Prize, and received $10,000, which went to initial manufacturing and prototyping.

Resources from Across Penn

The team has been relentless — and highly successful — in leveraging the many funding and resources opportunities available at Wharton and across Penn. In addition to the Y-Prize and membership in VIP-X, VisiPlate has received the Penn Wharton Innovation Fund, the Berkman Fund, the Crowd Favorite Award in the Penn Wharton Startup Challenge, membership in the Penn I-Corps Accelerator and a Seed Grant from Penn’s Singh Center for Nanotechnology, which gave them training and lab time so that they could make their own nanoplates for testing, a highly complex manufacturing process.

“We see this as a great opportunity to leverage resources at the university to do something impactful,” Rui Jing says. 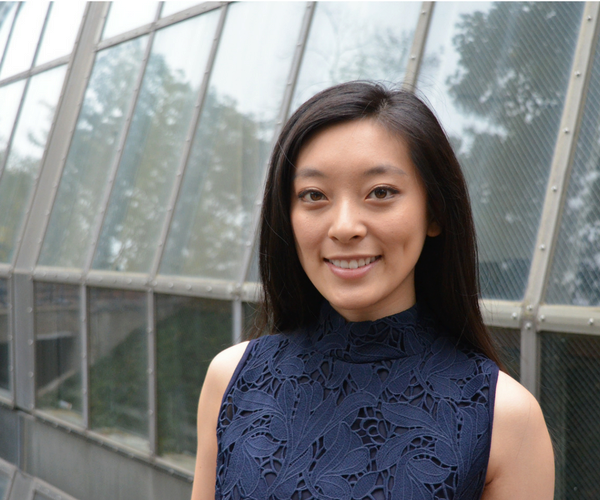 Startup experience: “My parents are both doctors, and I’ve always been interested in biology, so originally I thought I would be a doctor. But then the summer before my sophomore year in high school, I went to an entrepreneurship camp at Stanford, and ever since I’ve wanted to start my own company. At the end of high school I started a peer-to-peer consulting company with a friend.” 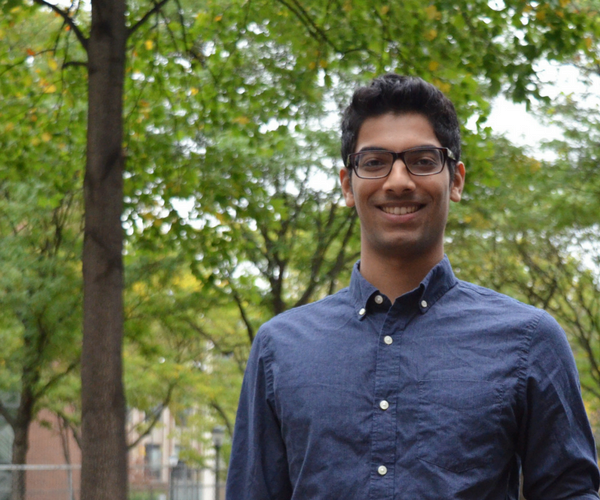 Startup experience: “I interned at a startup doing product management, and I work at the Wharton SBDC helping small businesses in the Philly ecosystem grow their revenue and customers and refine their market positioning.” 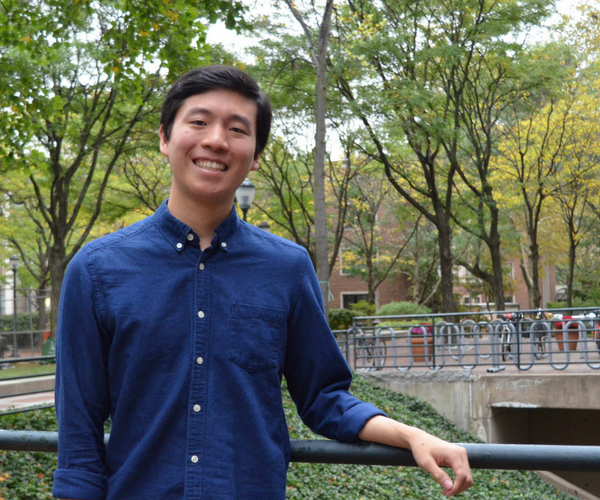 Startup experience: “In high school I was always interested in entrepreneurship–I loved the experience of coming up with a product and a business plan at the M&T Summer Institute. Once I started college, I decided that I really want to become a doctor–but then I got back into entrepreneurship because of the Y-Prize and the fascinating technologies involved.”