That was a commonality I saw with myself and other classmates — we are all trying to solve complex problems and I could offer a different perspective to those problems.

When Jay Disser, a nuclear engineer, sat down to start the application for Wharton’s MBA for Executives Program, he realized that the essay portion was not going to be as easy as he thought. Accustomed to drafting work reports based on scientific or mathematical analysis, the open-ended, reflective nature of the questions was going to require a completely different type of writing.

“I saw that the essays were going to be challenging because I don’t spend a lot of time thinking about my weaknesses or reflecting on how I approached a specific situation — that’s not my personality. And how should I choose what to write about? How would I pick which events are the most applicable to the questions?” he says.

1. Decide What Information You Want to Convey

The first thing he did was write down the information he wanted to convey in his essays. Fortunately, he had already done this to some extent when he prepared for the interview. Not wanting to be caught off guard during that conversation, he had come up with a list of likely questions and written down answers.

“That provided a good outline of the information and major events I could incorporate into the essays,” he says.

2. Match up Information to the Essay Questions

The first essay question asks about career objectives and how Wharton will help applicants achieve those goals. Following his outline, Jay began by describing his field. “The area of nuclear engineering is different than some more traditional fields so I wanted to provide a baseline of understanding about what I do for a living.”

He also wanted to clarify why he wasn’t seeking a PhD, which may seem like the next natural step for people in his field. “My goal is to move into management and I’m interested in the quantitative and global analysis that Wharton’s curriculum provides. I referenced some courses to show direct applicability to my goals.”

The second essay asks applicants to describe how they responded to a challenge.

When Jay wrote his first draft, he picked three different examples. But after reviewing it, he realized it was too scattered and he needed to narrow it down to one phase in my career.

“I chose to focus on the time when I worked as a civilian nuclear operator for the U.S. Navy,” he says. “I was young and needed to establish credibility with people who had been in the Navy longer than I had been alive. Navigating that environment required learning a lot about leadership skills.”

Jay adds that he also talked about the principles required of operating a nuclear reactor like integrity, backing people up, and encouraging a questioning attitude. “The overarching principles are to be safe and effective so everyone goes home at the end of the day.”

The last required essay about how students will balance work and school was a bit easier for Jay. He explains that he had already completed a Master’s degree in nuclear engineering while working full-time, and his company was very supportive of him going to Wharton for an MBA.

“I assumed that the biggest question in everyone’s mind about my logistics was how I would commute from rural Idaho, where I was living at the time. I explained that I had a plan to show up on time by arriving on Thursdays and staying over until Sunday — two extra days — but I was committed to making this work,” he says.

The fourth essay is optional and is an opportunity for applicants to provide any additional information they feel is important for the Admissions Committee to know. Jay chose to use this essay as a chance to explain his poor undergraduate GPA and the unique value he would add to the program.

He notes, “My master’s GPA was very high compared to my undergraduate GPA so I wanted to discuss how I have matured over the last 10 years and prioritize things differently than when I was in college.”

Jay also highlighted how he would add professional diversity to the program. “I discussed how my job involves national security. I was working for a government contractor to stop the spread of nuclear weapons. While I don’t focus on revenues or profit models, I do work on complex global problems that require people, countries, and multiple stakeholders to come to a global solution. That was a commonality I saw with myself and other classmates — we are all trying to solve complex problems and I could offer a different perspective to those problems.”

7. Ask Someone to Review Your Answers

Once he had drafts for each essay, he asked a colleague to review his answers. “It’s difficult to put these self-reflective answers in writing much less open yourself up to criticism from a friend. So rather than ask a close friend who may have hesitated being candid with feedback, I asked a colleague who I knew would have good judgment, but wasn’t afraid to hurt my feelings,” says Jay.
Because of that revision process, Jay ended up with multiple drafts of each essay. It was worth it, as he earned a spot in the Wharton San Francisco EMBA class of 2018.

Looking back, Jay says that he appreciates the rigorous application process. “It’s clear that the Admissions Committee is carefully creating cohorts to make this the most robust and valuable experience possible. You would never be able to join a group this diverse in terms of backgrounds and geography that operates at such a high intellectual level anywhere else.” 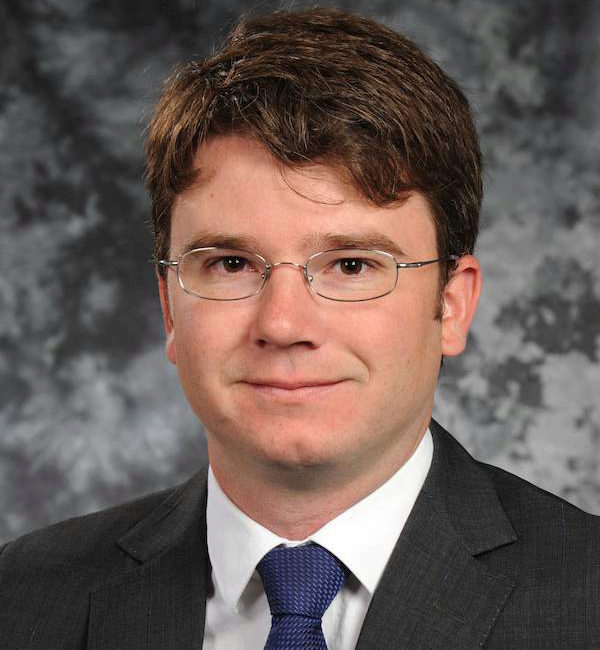