“It is not GMAT-lite. Prepare with the same effort and dedication that you would for the GMAT or GRE,” advises Emily Kort, WG’21, who describes herself as a “non-quant person.”

When Emily Kort, WG’21, was applying to Wharton’s EMBA program, she had to decide which standardized test to take. The GRE and GMAT were options, and because she had 12 years of work experience, she also qualified to take the Executive Assessment (EA).

“I knew all of the tests would be challenging because I don’t have a quant background. I don’t use advanced math or calculus in my job. The highest math I had taken prior to Wharton was pre-calculus in high school,” she said, noting that she was an English and Psychology major in college and has worked in sales and strategic development and partnerships throughout her career.

However, Emily also saw value in taking an admissions test. “I saw it as a litmus test for whether I could get back into the mindset of studying and if I would be successful in this academic environment,” she said.

When it came time to choose a test, she set her sights on the EA. She explained, “I chose to take the EA because it’s a 90-minute test as opposed to a four-hour test. I thought it would be less time-consuming when it came to taking practice exams, which would free up more time for studying.”

Emily’s Study Plan for the EA

Once she selected a test, Emily created a study plan. “I was a little nervous because I needed to brush up on a lot to achieve a score that would get me in the door. Not only did I have to learn the subject matter, I also had to learn how to take a standardized test again.”

Emily signed up with the GMAC to receive practice problems and practice exams. She also ordered GMAT prep books, as questions on the EA and GMAT are similar across all subjects.

“When I got the materials, I took a practice exam to get a baseline score. It wasn’t where I wanted to be, but I also didn’t see a range of EA scores of admitted students on the Wharton website. So, I scheduled a phone chat with an admissions team member at Wharton and they advised me to focus on increasing my quant score,” said Emily.

Emily hired a tutor for a few sessions to learn question frameworks, which immediately boosted her score.

She spent two to three hours after work a few nights a week and several hours on weekends to work through practice problems on the EA website and GMAT books.

“I probably spent 10-15 hours a week studying for three months. You can only take the EA twice, so I knew I needed to spend a lot of time on preparation. The week before I took the official test, I took a second practice exam,” she said.

Emily describes the EA as being “very challenging.” She explains that the questions are similar to the GMAT, except there is no geometry in the quant section and no free writing portion. The other difference, she noted, is that instead of being question-adaptive, the EA is section-adaptive. “Within each part of the test, there are two sections. How you do on the first section determines the questions you get in the second section. While my official score was a bit higher than my baseline score, the quant score was much stronger, which was my main goal.”

During her interview with a member of the admissions team at Wharton, Emily asked for feedback on whether she should retake the EA. The good news was that the team felt she didn’t need to. “I’m glad I asked because, if necessary, I was all set to take it again,” she said.

Advice for Taking the Exam

Emily advises other applicants taking the EA to treat it seriously and spend time on preparation. “It is not GMAT-lite. Prepare with the same effort and dedication that you would for the GMAT or GRE,” she said. “Use the extra time you have from not sitting through four-hour practice tests to do more practice questions in the areas you need to strengthen.”

Emily added, “Take advantage of admissions phone chats. Those conversations are a great way to establish a touch point with the admissions team and get feedback on where you stand and where you need to be. It will help you focus your efforts on presenting the strongest application possible.” 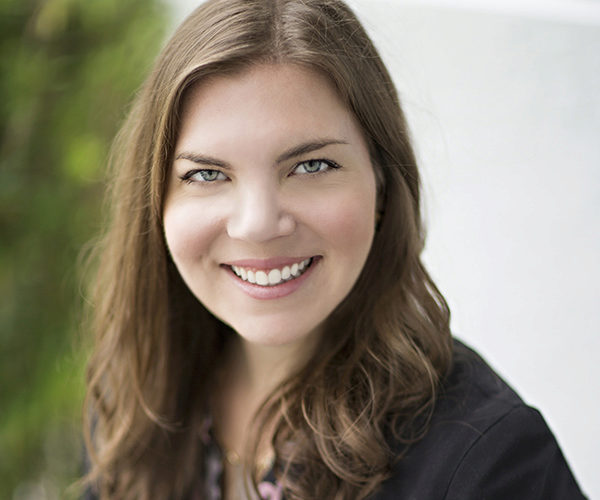 Prior Education
University of Michigan, BA in English and Psychology