How can capital improve the lives of women? Gender lens investing – investing to generate financial returns and a positive impact on women – is an investing trend that is continuing to grow. But exactly how big is this trend, and how fast is it growing? You may have seen information about new funds and promising investments. We collect data to quantify this growth.

Project Sage 2.0 is a follow-up landscape survey one year later to assess the growth and trends in this space from 2017 to 2018.

We are pleased to share select findings of Project Sage 2.0 below. The numbers below reflect data collected between May and July 2018.

1. The number of funds is growing.

Project Sage 2.0 in 2018 identified 87 total funds deploying capital with a gender lens, up from 58 in 2017’s initial Project Sage report. Furthermore, in the 2017 Project Sage, 19 funds launched that same year. Of the 87 total funds included in the most recent scan, 27 were launched in 2018. The rate of launch is thus increasing.

2. And as a result, the number of companies invested in is growing.

3. They are still predominantly first-time funds.

Total raised, among those firms who allowed us to publish funds raised, was approximately $2,246,502,000.

7. Women continue to play important roles in these funds and investment committees, and women are significantly represented as limited partners (LPs.)

“The diversity of strategies, actors, and geographies in Project Sage 2.0 is so exciting to see. The market is clearly evolving, and the ability for investors with different priorities to deploy capital into these vehicles is getting sharper and sharper. Even better are the stories behind the funds, how they are investing, the types of companies and entrepreneurs they are backing,” says WSII Senior Gender Lens Investing Adviser Suzanne Biegel.

Our mission is to build the evidence, talent, and community to advance business solutions for a better world. Learn more about our cutting-edge research. 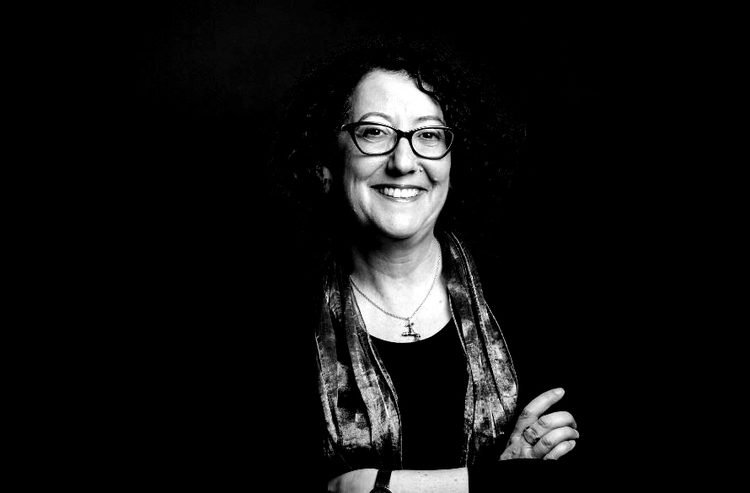 Suzanne Biegel, W’84, is the founder of Catalyst at Large and a global leader in gender-smart investing.

She leverages her deep networks in finance, philanthropy, development, research, and entrepreneurship to connect public and private investors to the people and information they need to move their capital in a gender-smart way.