“My fiancé and I set out to join an affinity club where we had no natural connection.”

I came to Wharton because of the amazing personal and professional opportunities the school offered. I did not anticipate, however, becoming a Prime Minister, but in one short year, I went from being a mere American civilian to the co-leader of the Wharton Canada Club. 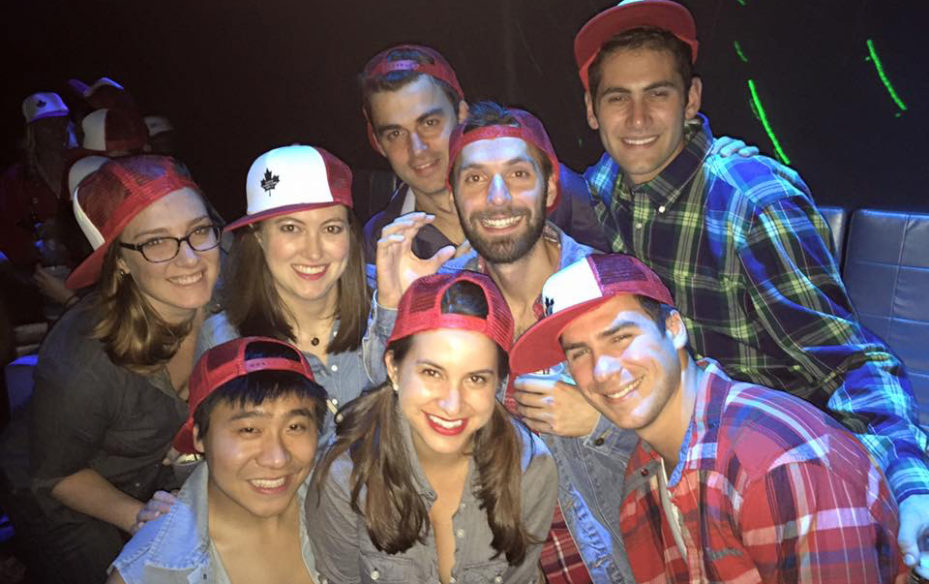 You probably know that Wharton has a huge number of awesome clubs. Whether it’s professional, sports, or affinity, there is something for everyone. While all the clubs are great, the greatest of all, in my opinion, is the Canada Club. In our first month on campus, my fiancé and I set out to join an affinity club where we had no natural connection. This led us to our northern neighbors, and to a club with a reputation for having a strong community and for having a good time (think maple syrup, Fireball, and jean jackets). It didn’t take much convincing for us to join and become Official Friends of Canada (OFOCs).

I was quickly swept into its enthusiasm. The activities ranged from hockey games to curling to chocolate chip bacon pancakes. What began on a whim became a central piece of my first-year social experience. Joining Canada Club allowed me to meet second year students I would otherwise never interact with. It also broke down the broader community of students to a more manageable subgroup. I ended up attending almost every Canada Club event throughout the year.

At the end of second semester, I was encouraged by the Prime Ministers to run for office. As an OFOC, I had never even considered the possibility, but I was excited at the chance to continue the great traditions I had learned and to grow our club even more. Ultimately, I ran in partnership with my honorable co-Prime Minister Kabeer Chopra, WG’17 (a real Canadian), and am thrilled to be leading the club this year. The support from our board members and club membership has been great, and we continue to develop exciting programming — including a very successful axe throwing event.

Growing up in Berkeley, CA, I never dreamed of becoming a Prime Minister. Thanks to Wharton, though, the impossible has come true. 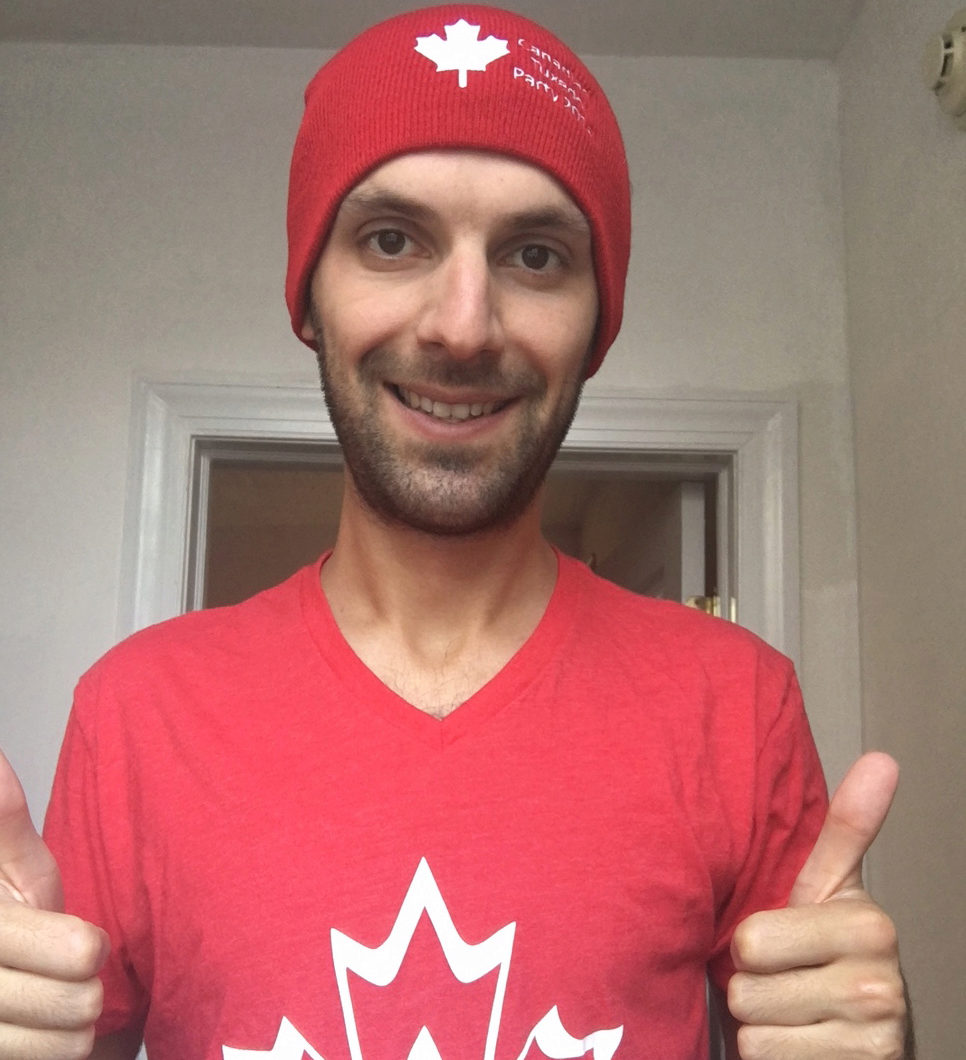